I think like a lot of photographers I’m always looking for that perfect compact camera to have with me at all times. The iPhone is great and is getting even better but I still want a proper sized sensor and a decent lens. Most images shot with a phone are fine viewed on the phone but often degrade a little once on a bigger screen.

Previously my go to compact was a Panasonic LX-7 but I never really clicked with it and certainly never grew to love it. The files out of it were fine but the lens always seemed to get something on it that left a smear or mark on the image and I really didn’t need the zoom on it. That got sold a few weeks back.

Then there’s the Fuji X100T I had. A beautiful camera (in black), a lens to die for and incredible images straight out of camera. Lovely high ISO and plenty of character in the RAW files. It’s well made and looks the business too. But there was something nagging me about it in terms of the size. It’s just too big with my standard clear filter and lens hood on. Sure I could manage without the hood but it’s still quite big. It’s not fitting in a pocket and is always around your neck which is a bit of a pain really and draws too much attention. This has now been sold to make way for…

One camera I’ve heard a lot about is the Ricoh GR range. People seem to swear by them and they started out as film cameras before developing a digital range. There’s a new model coming out ‘early 2019’ and I had read some previews. The main appeal to me is the size of it and the quality of the lens. It’s small enough to sit in a jersey pocket whilst cycling, a coat pocket or back of the jeans which drastically increases the chances of it actually being used for taking photos! I went for the GR II model as don’t really think that the new one will offer me any more and apparently reduces the physical controls available in favour of a touch screen.

First impressions are good and I can’t wait to be back cycling to take it out with me on the trails / round the local lanes. I’ve been carrying it around for a week now and am slowly getting more and more out of it. A few of my favourites below and more over at Flickr. I’m hoping to use this a bit more in the run up to 2019 and before I have another go at a 365 project, more on that soon. 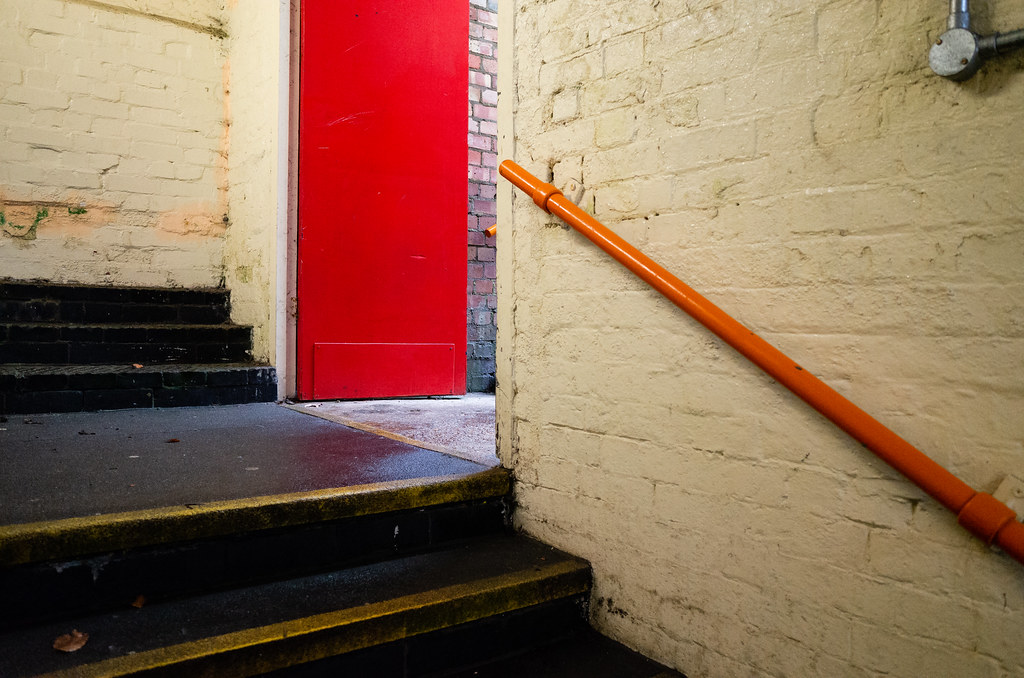 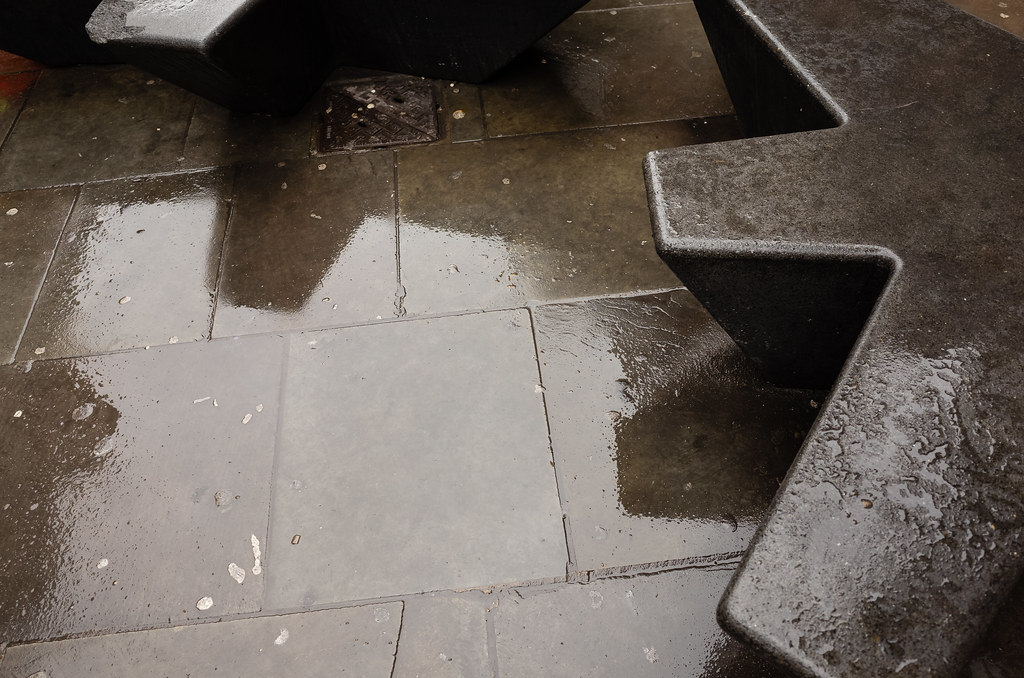 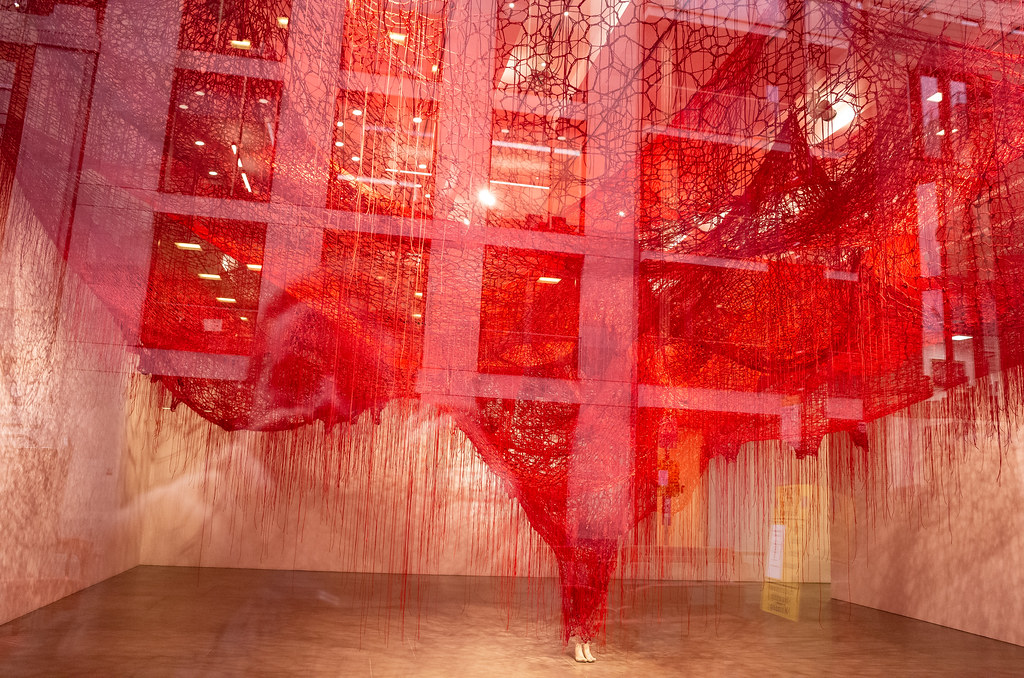 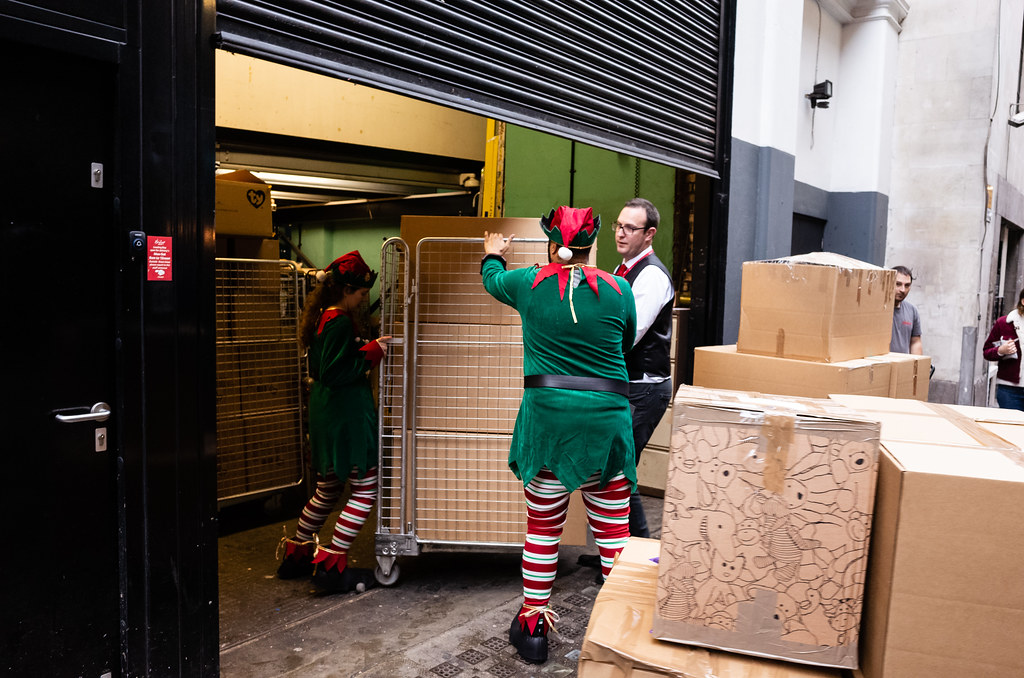 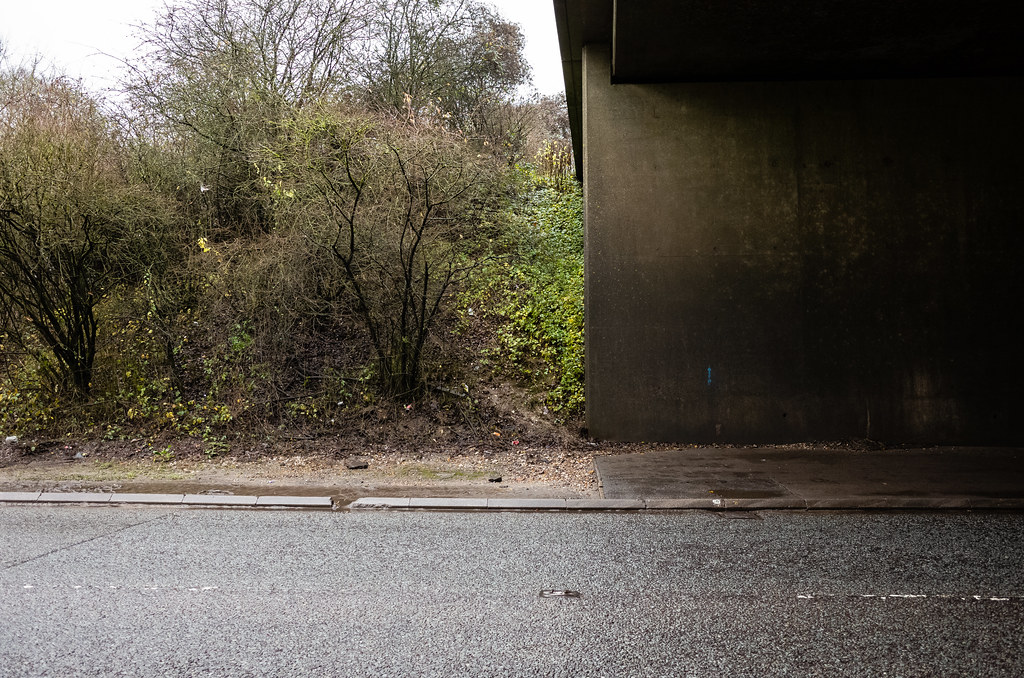 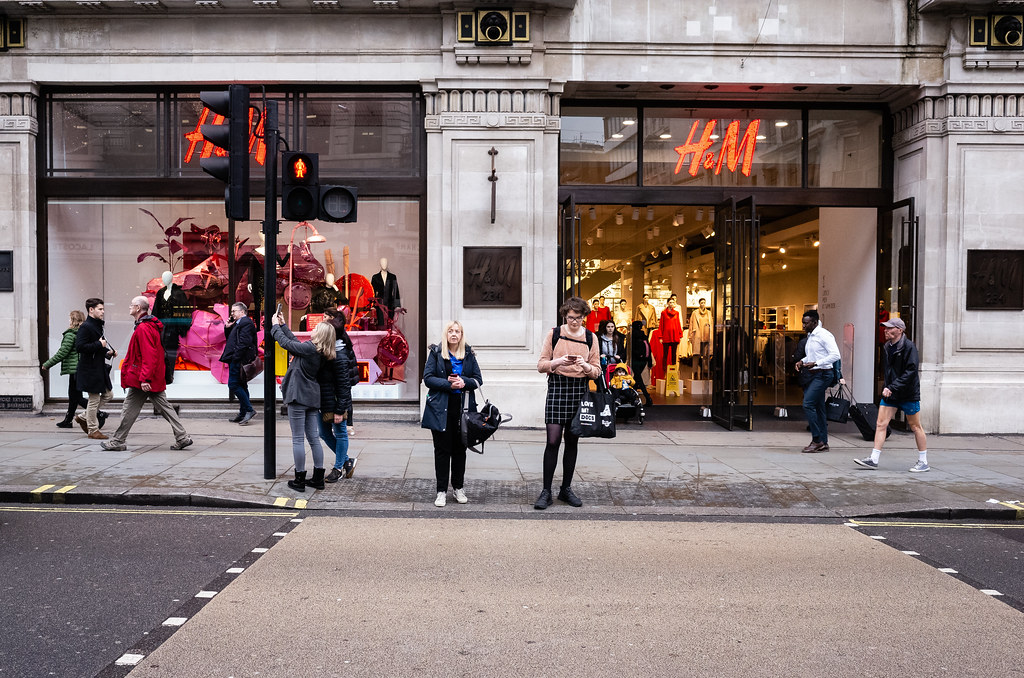