I had the pleasure of shooting some images of a city ride put on by Rapha and Herman Miller on Sunday. For some reason I was a little worried about shooting this.. People, no tripod, doing it on the move, no chance of a re-shoot and so on. I toyed with using the X100T but instead went for the Nikon D700 with an old 28mm AF-D lens. Ancient kit by anyones standard but I knew that the focus would be bang on the with Nikon and the 28 would be wide enough for most of the shots needed. I really should buy a 24-70 but there always seems to be better things to spend money on.

It was a scorching hot day and I really enjoyed shooting it. I’ve felt really constrained from the rules of architectural photography so it was lovely to shoot something a bit more free and journalistic as well as try and not worry about verticals being vertical. Super hard to do!

A few of my favourites below. 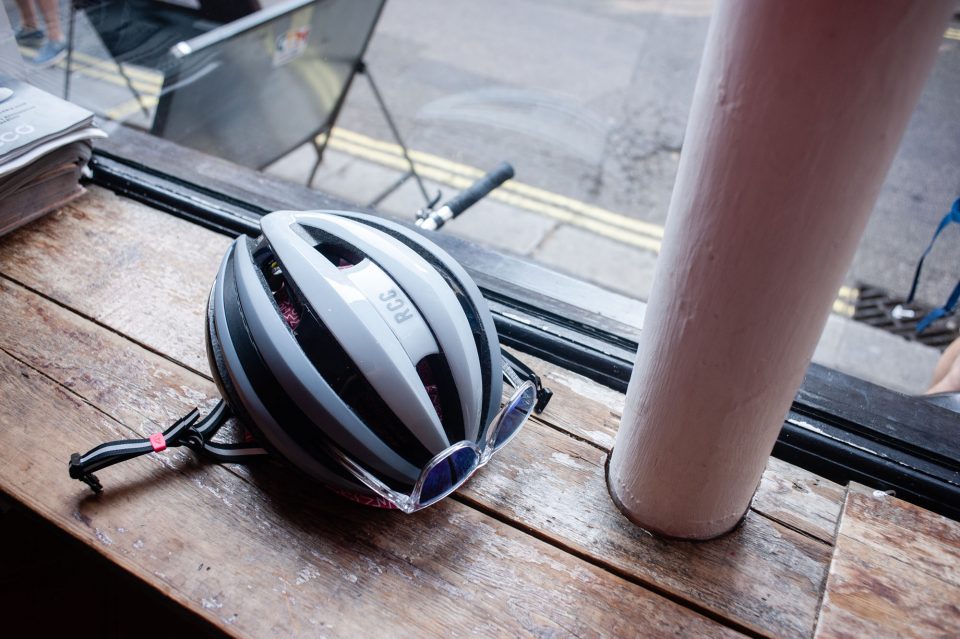 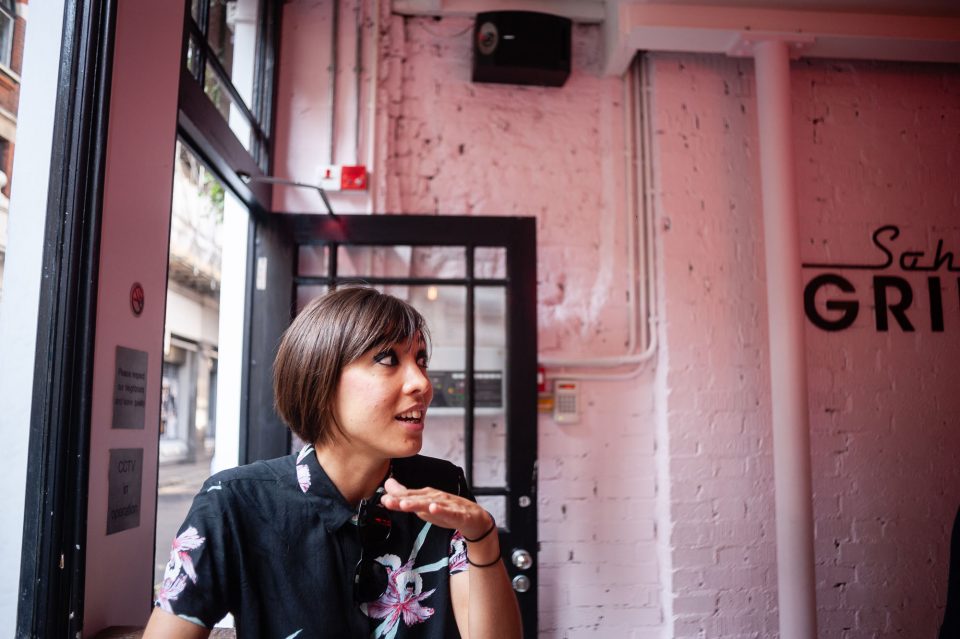 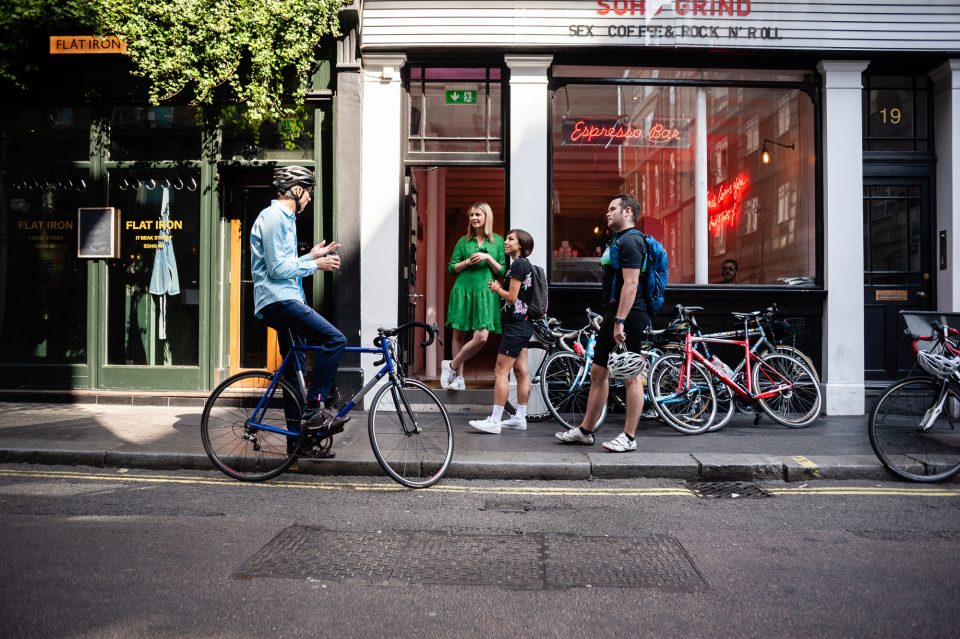 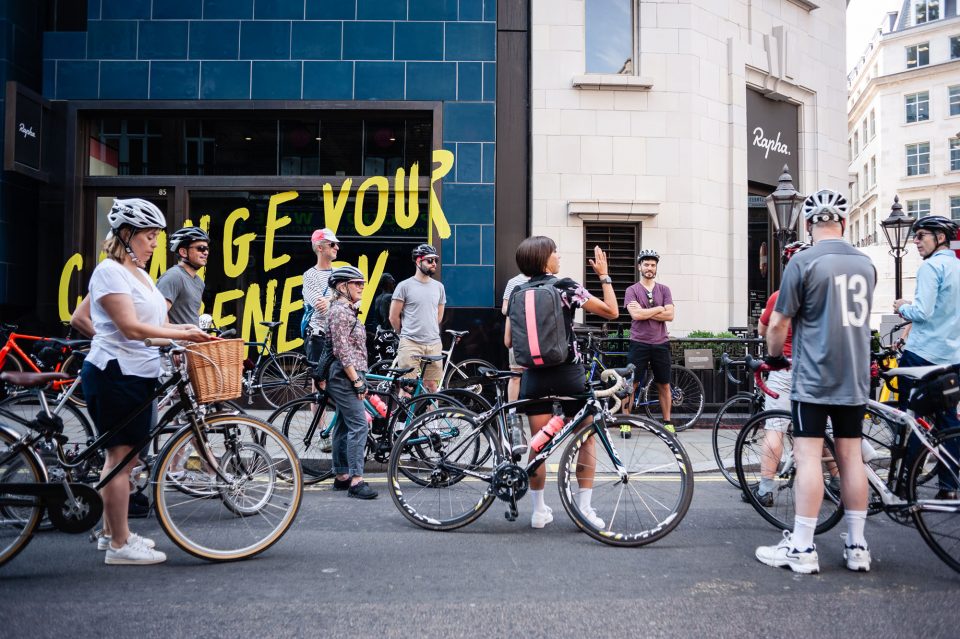 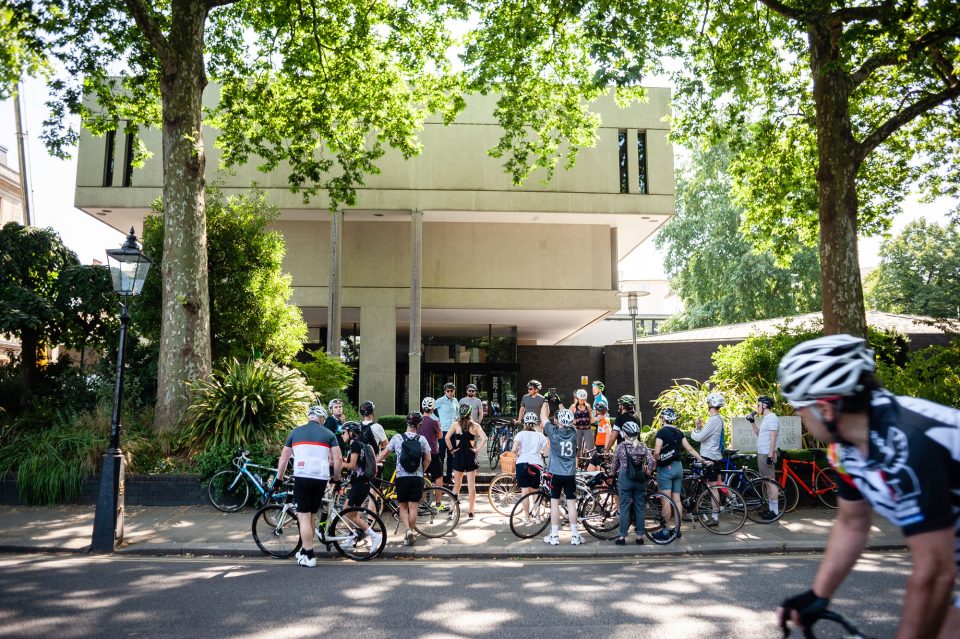 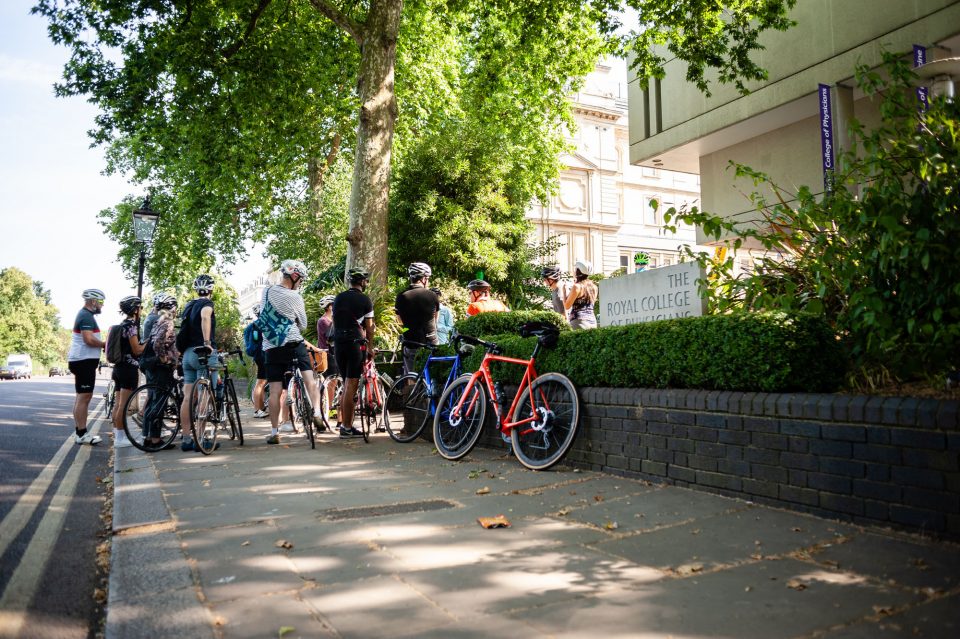 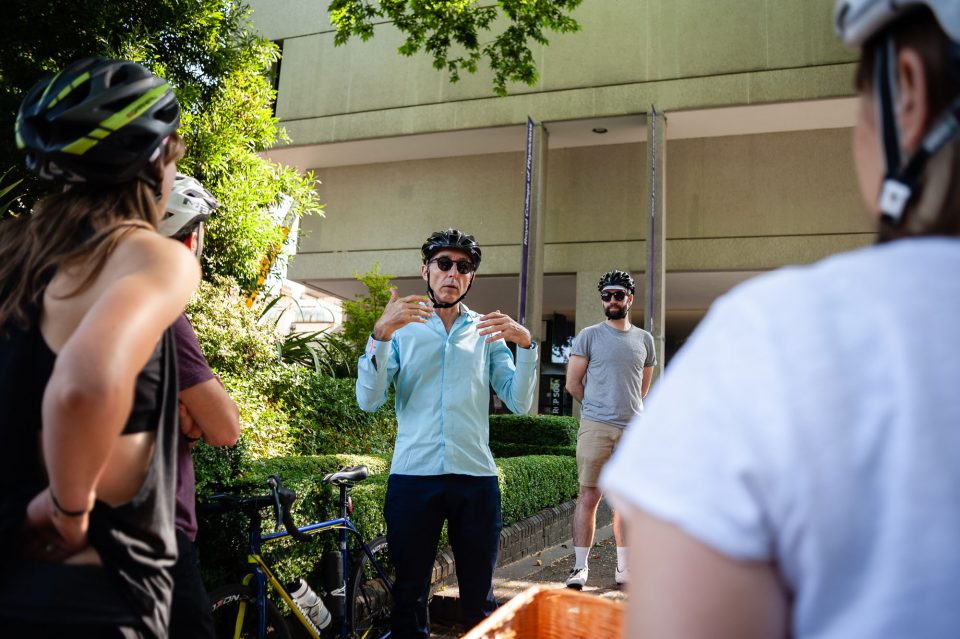 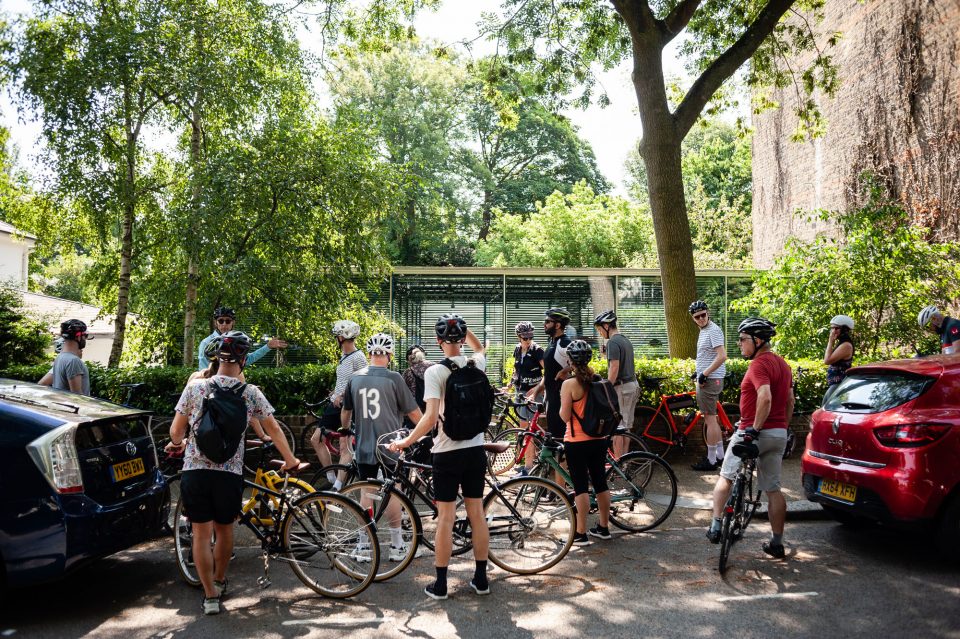 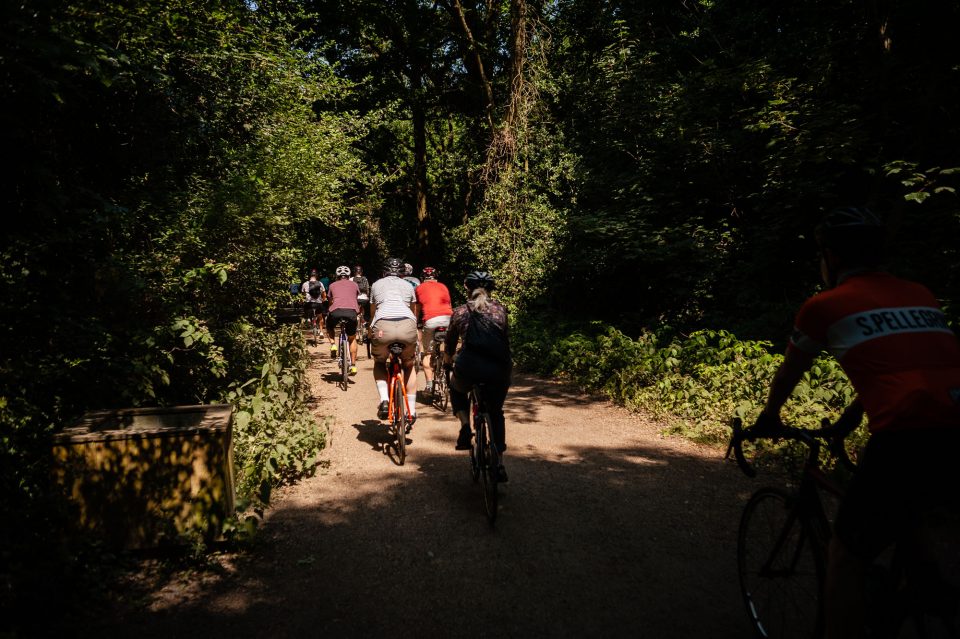 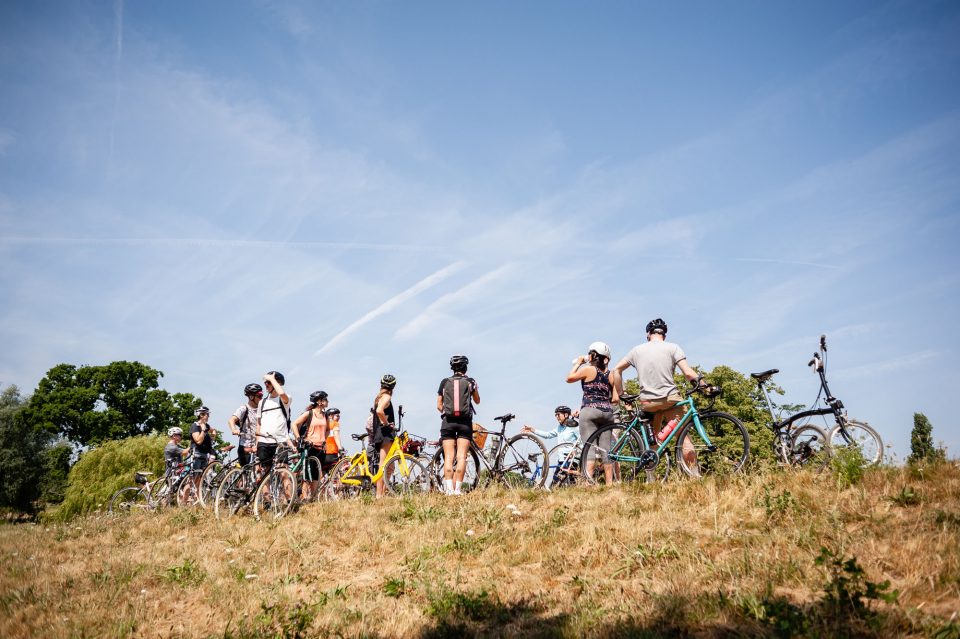 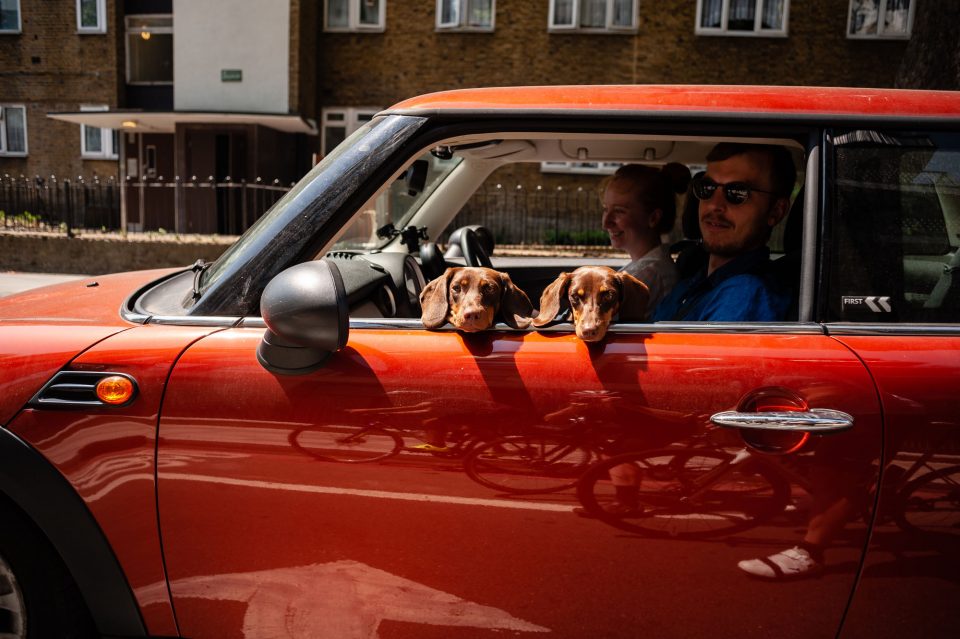 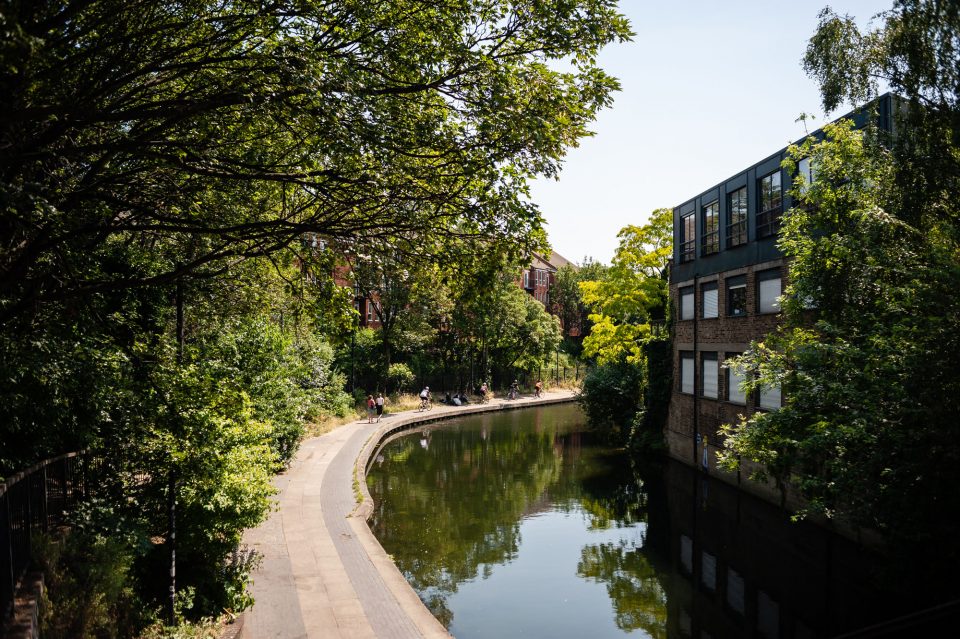 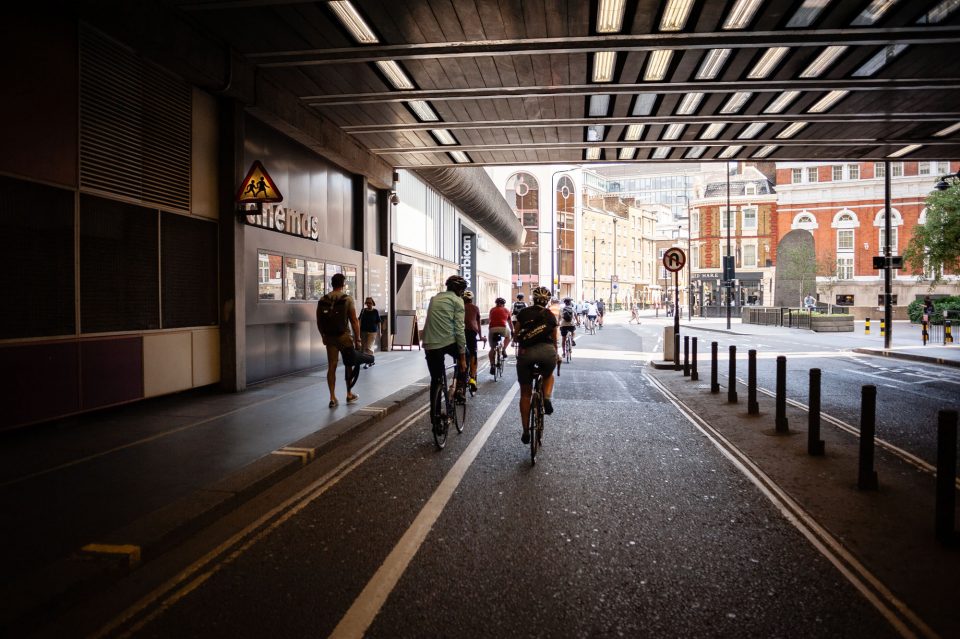 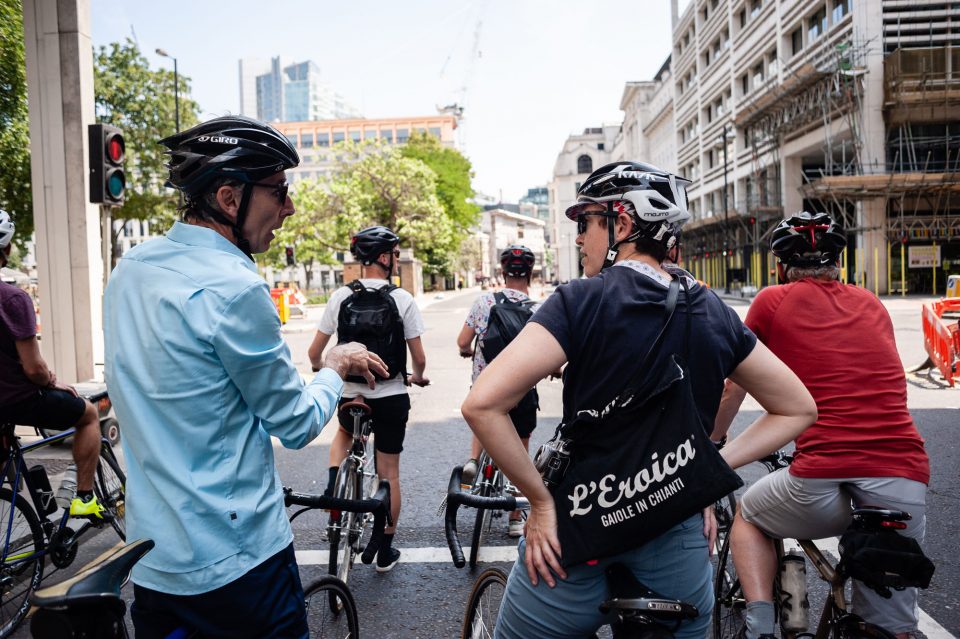