I feel like I’m turning into a miserable old git and seem to find more and more things that annoy the shit out of me in daily life. Most of them are entirely inconsequential and I’m sure I probably tut too but perhaps I’m turning into Victor Meldrew. 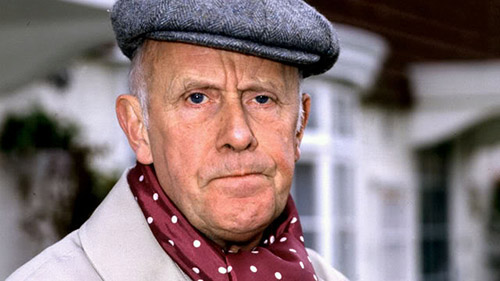 Maybe it’s weird but I think some of this stuff is important, it’s manners and little things like this have the opportunity to make the world better for others. So lets think of all the things that annoy me in an old man style. Maybe I’ll come back and add to this soon.

People leaving their engines on whilst waiting outside shops.

People who don’t say thank you when you hold the door open for them – East Dulwich mothers I’m looking at you!

Waiting staff clearing plates before everyone has finished at the table.

The downstairs neighbours who bang the door every fucking morning.

The people who climb up your arse in any queue– come a bit closer mate and you read the rude Tweet I’m composing about you.

People who hog the pavement in a line of three – no worries we’ll get out of the way.

The playing music on the crappy speaker in your phone thing – leaky headphones also included in this.

The person who keeps their bag on the seat on the train when it’s packed.

Staff in shops just holding out their hand – you wanna tell me how much it is buddy?

That’s it for now.