Get the fuck outta here…

One of my favourite directors. Nice little analysis of the constraints he uses in his camera technique.

I’m sure it’s no coincidence but it reminds me of this previous post on Kubrick’s use of single point perspective.

The Dude and his recreation

“What do you do for recreation? … Oh, the usual. I bowl. Drive around. The occasional acid flashback.”

The set of The Life Aquatic

Incredible image from the set of Wes Anderson’s, The Life Aquatic, with Steve Zissou. 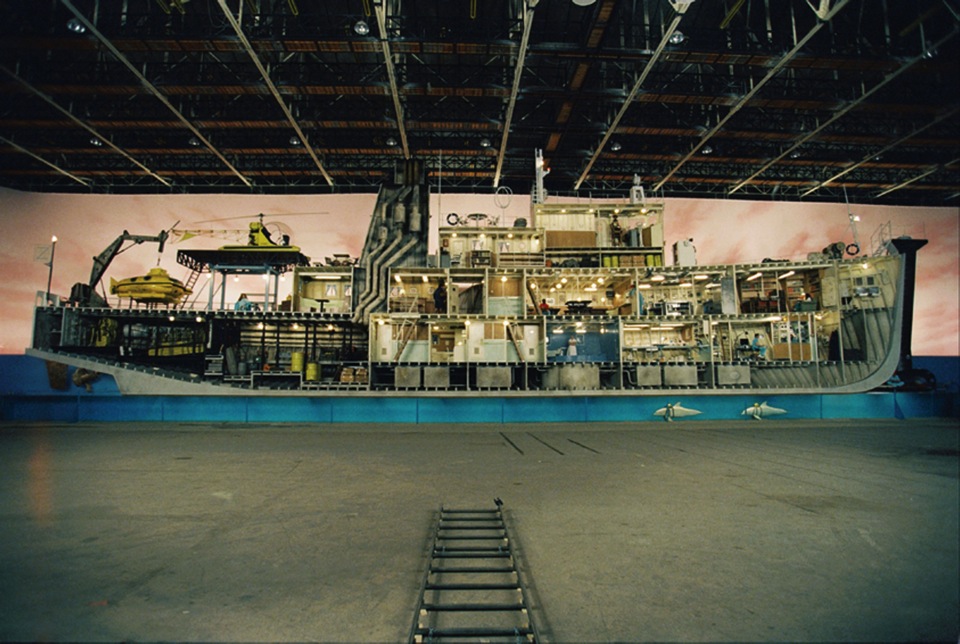 Alex was over from Sweden last weekend and we met up for a quick pint in Peckham. Sure enough we got round to talking around skating, snowboard and biking videos.

He mentioned that we should watch this one, Waiting for Lightning. The trailer looks insanely good (which Emma found earlier). Can’t wait to get hold of a copy of this.

It’s taken me a while to get round to posting this since seeing the film McCullin at the ICA as I feel it’s taken some time to digest. The film is based around an interview with the photographer Don McCullin and interspersed with his images from various conflict zones from around the world as well as the occasional video footage. His editor at The Times also comments on a great deal of his work. It’s by no means an easy film to watch but the power and shocking nature of the imagery as well as his descriptions needs to be seen.

I love photography, I love being in my darkroom, but even my darkroom is a haunted place.

His piercing eyes never waver throughout the film and there’s a level of intensity within him that is hard to describe. He often questions himself and his role in the events that took place as well as discussing the “sheer madness of it all”. The horrific suffering is hard to watch without flinching in places.

The toll which it has taken on him as an individual is clear to see and this quote seems to sum up his issues with his chosen career.

I have been manipulated, and I have in turn manipulated others, by recording their response to suffering and misery. So there is guilt in every direction: guilt because I don’t practice religion, guilt because I was able to walk away, while this man was dying of starvation or being murdered by another man with a gun. And I am tired of guilt, tired of saying to myself: “I didn’t kill that man on that photograph, I didn’t starve that child.” That’s why I want to photograph landscapes and flowers. I am sentencing myself to peace.

The trailer is below and also Mark Kermode’s review which is far more eloquent than my description. I’d highly recommend watching it or buying the DVD.

Climate change seems to usually be described through graphs or charts along with number of degrees predicted and millimetres or even metres of sea level projected to rise. It’s hard to relate to that or even know where the science is on all of this as it’s communicated in a relatively abstract way. Yes it’s happening but we have no way to relate to it physically until it’s potentially too late. Photographer James Balog set out to describe this in more accessible ways and obviously in a visual way.

Balog became interested in photography while working on his master’s degree in geomorphology—the processes that shape landscapes. That interest blossomed into a very successful career as a photographer for the likes of National Geographic. Chasing Ice is the result of the Extreme Ice Survey project Balog started in 2007. The idea was to deploy cameras to a number of glaciers and compile high-quality, time-lapse imagery over long enough time periods to clearly see the glaciers melting back.

The kit and planning that goes into to something like this is staggering. A screenshot from the trailer shows piles and piles of Nikon D200s (current for the time) being prepped for use in the extreme environments of Iceland, Greenland and many more places. I also found a TED Talk which gives further background and the other kit shot shown below. 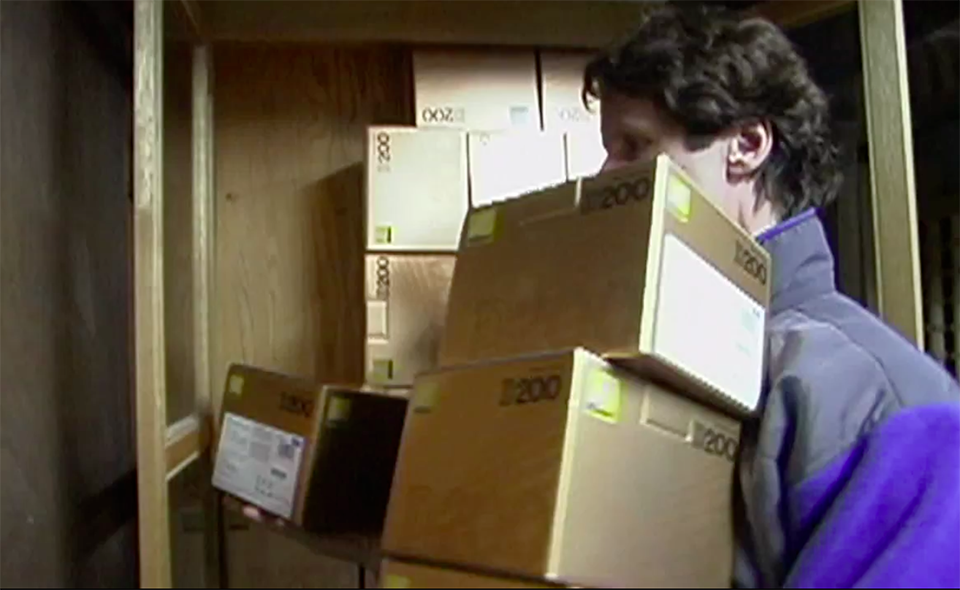 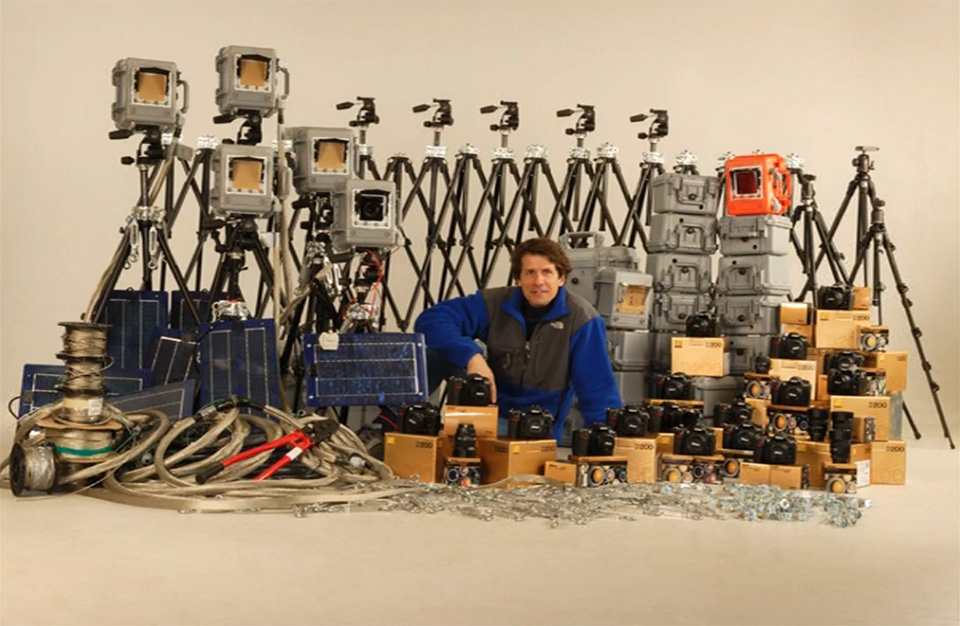 The result of all this footage is the film entitled Chasing Ice, the trailer is shown below. The scale of the change taking place is hard to contemplate but one clip hosted at The Guardian shows an area the size of Manhattan breaking of over a period of 75 minutes.

Filmmaker Stanley Kubrick has a habit of using one-point perspective for dramatic effect, often with the vanishing point in the dead center of the frame, disorienting the viewer and creating tension for his scenes. Film enthusiast kogonada recently took a bunch of Kubrick films, collected the shots showing this technique, and created the interesting supercut seen above.

Full article over at PetaPixel.