It seems strange for a part time photographer to talk about taking photos again yet here I am tapping this out. I love taking photos, editing, sharing and so on but then somehow it all got to be a bit of a formality. Work is with a tripod, shift lens and big camera and doesn’t lend itself to spontaneity. I spend a lot of time using Instagram but then that had become largely about taking photos of cycling events, friends and silly things. To some extent I felt like I had lost that eye that searches out for a photo at every opportunity. It all sounds a bit daft but I missed that feeling of wanting to take photos I got when I did a 365 project in 2009. That is an eternity away but somehow but after that phones got a lot better and I spent less time using a ‘proper’ camera of sorts.

My favourite camera was the X100 I got in 2010. This was the original one and although a bit sluggish in places it was still very capable. The firmware was updated by Fuji and a fast SD card resolved most of the issues. But then again I stopped taking this out with me. The problem being that sitting down at a computer to edit the RAW files seemed more like work than pleasure.

An opportunity to get hold of a modern X100T came up the other day and I snapped it up – if you will excuse the pun. Whilst it’s familiar it also felt like I was learning something from scratch again. I realised I had lost that desire to see things through a viewfinder and go and hunt those pics out. It also felt strange using a camera in that way in a more social relaxed way. I’m comfortable with pointing my phone at anything yet using a camera felt a little strange.

I’m hoping that built in WiFi and a few other more modern features will help me use this to its full potential. It’s taken a day or so to get all the settings to where I like them but it’s such an incredible tool. The only downside is that the files sizes are three times the size of the original which means a little bit more of spinning beach balls when importing.

Had great fun using it yesterday and hoping to continue enjoying photography again. 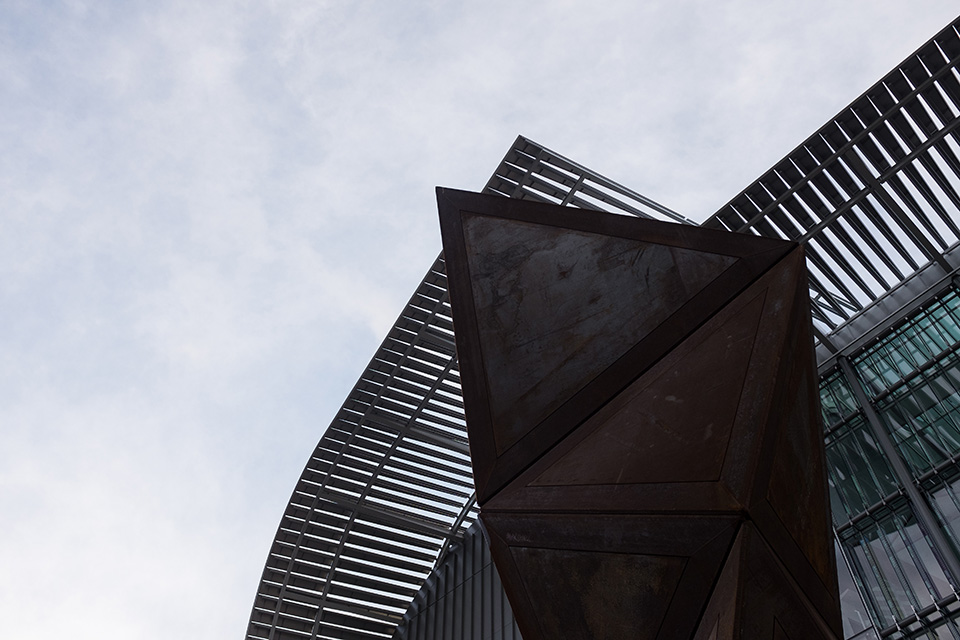 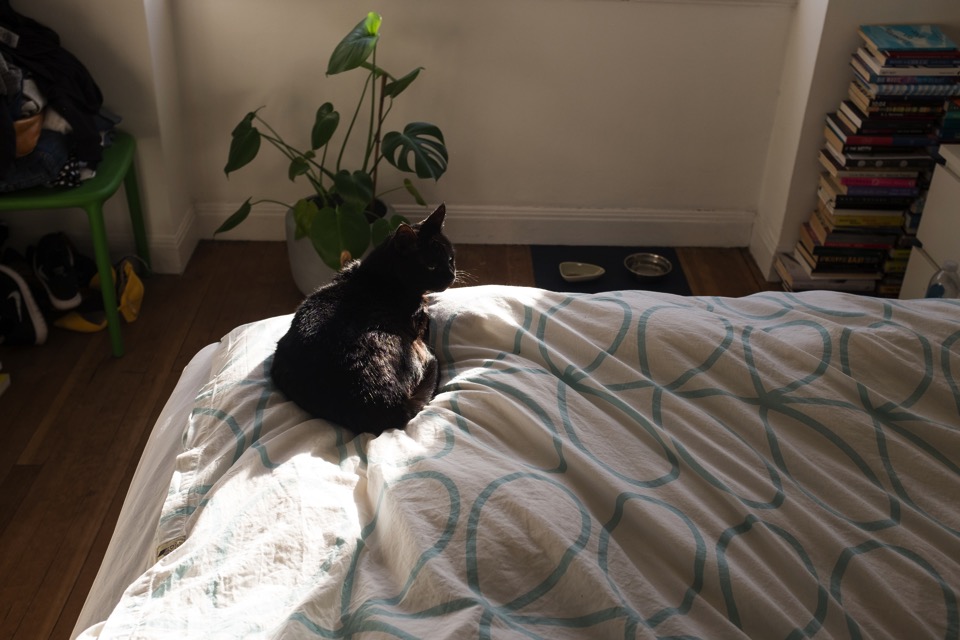 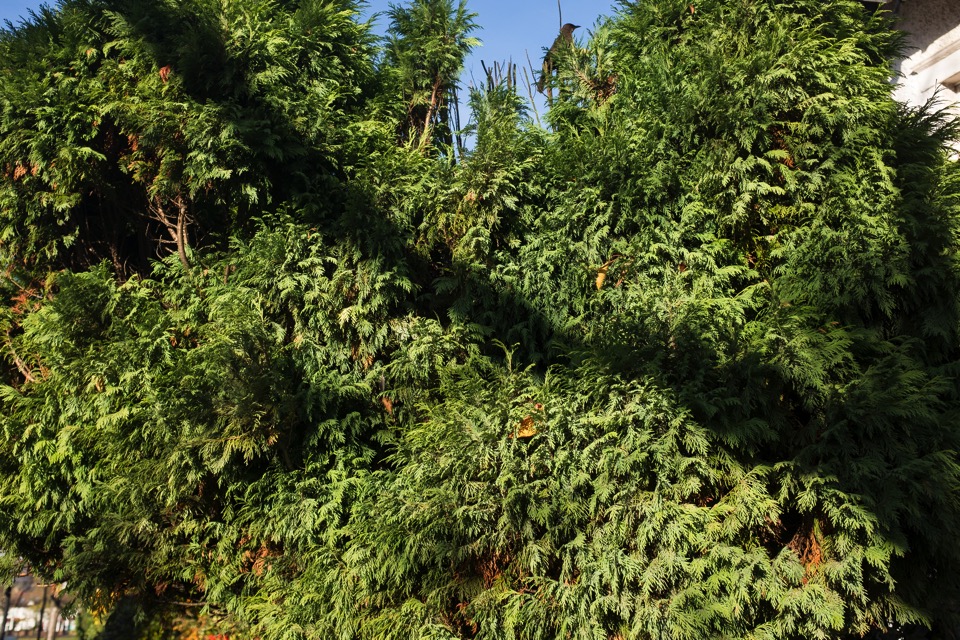 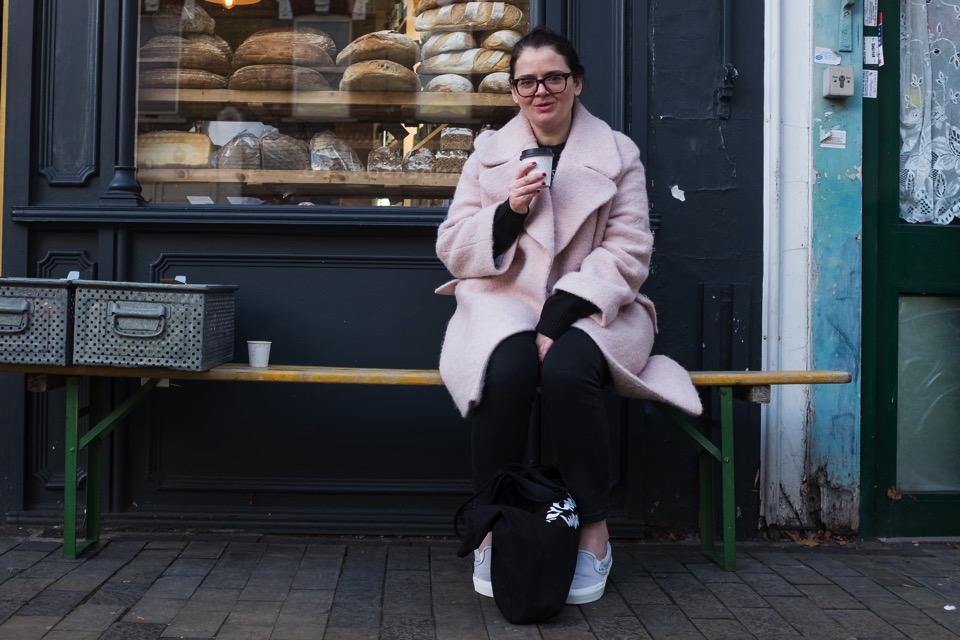 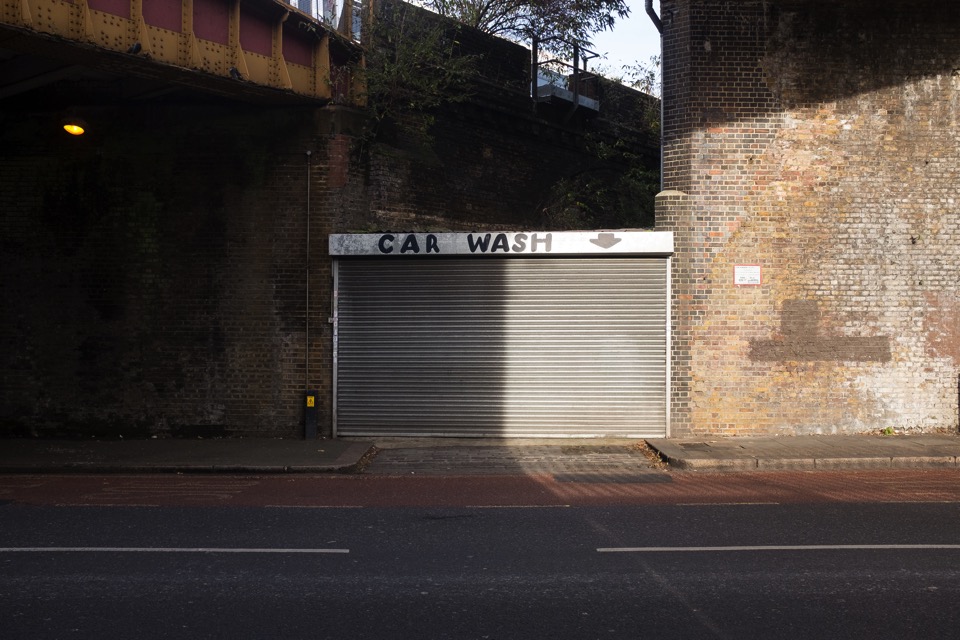 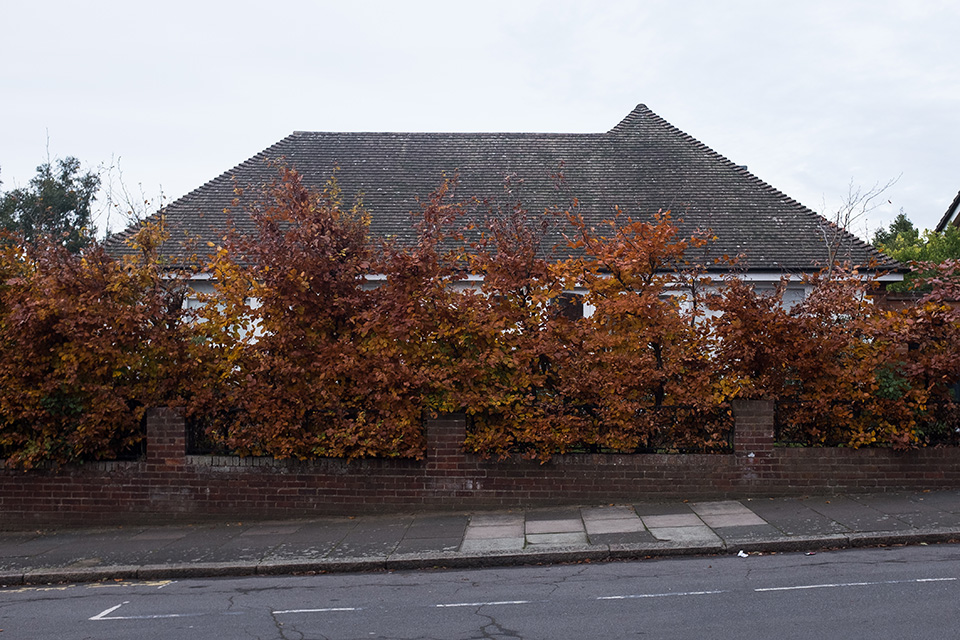 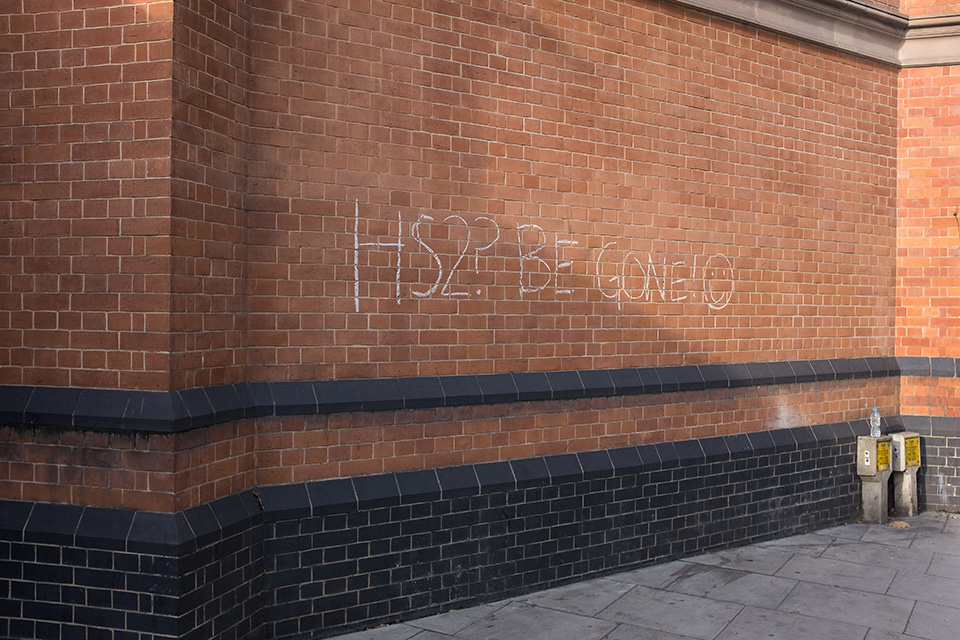 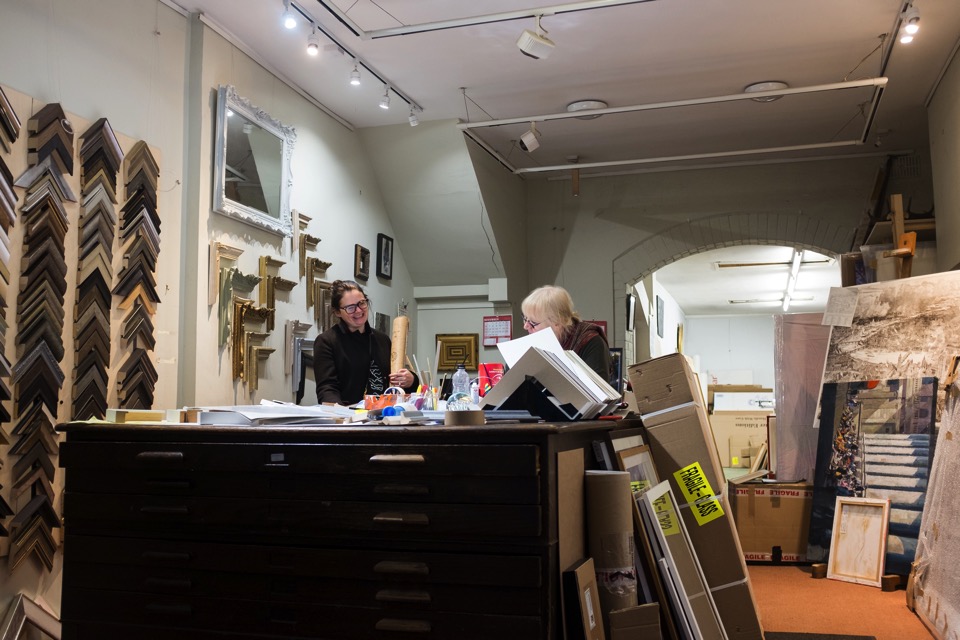