Something to aim for in 2017 I think. Just added 30th July to my diary. Shame I can’t embed the video but it looks horrific and awesome in equal measure. I’ve got a bit of a bigger post about audax and how much I love it soon. 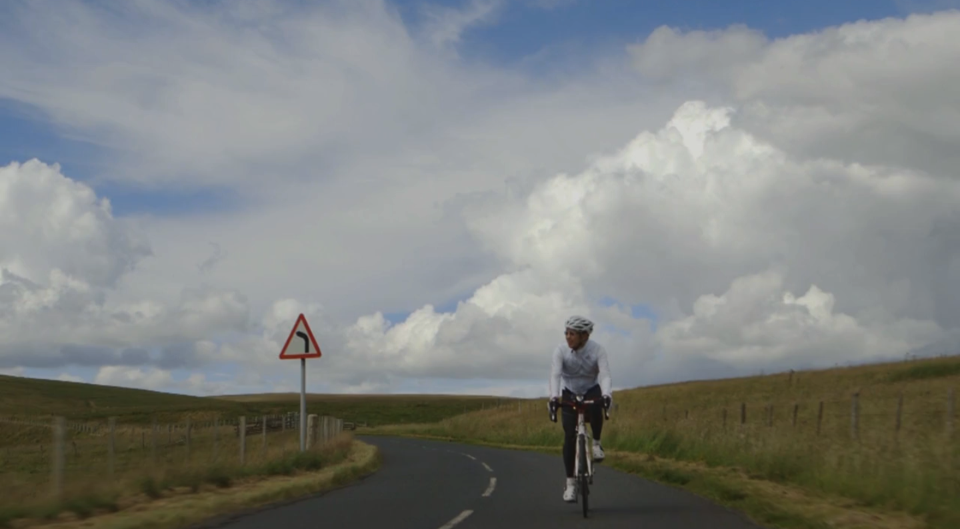 Some of the characters they interview are great and have some great quotes.

and this one from a Paragon rider..

I had some hallucinations going on. Sheep. Walking out into the road. It turned out to be white lines. 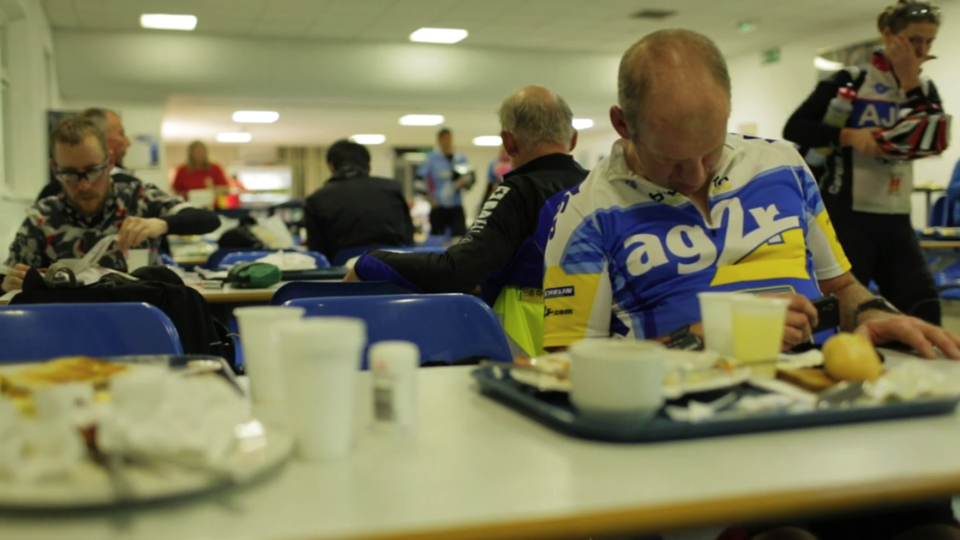 Sure enough there’s a route on RideWithGPS. That kind of puts it in perspective. So much so that the little km markers on rwgps are only designed to go up to 999km. The numbers start falling out of the sides after you go over 1000!