I’ve finally got around to joining the Thursday morning Rapha ride. It’s one of those things I thought would be too pro for me and that I’d need to be just a tiny bit better than I currently am etc, you know some reason not to go. The rides are either around Regents or Richmond Park and set off at 6.30am, yes 6.30am, which means a 5.30 wake up to get there which was another reason not to go for a while. I wasn’t really sure what to expect of it all really either. 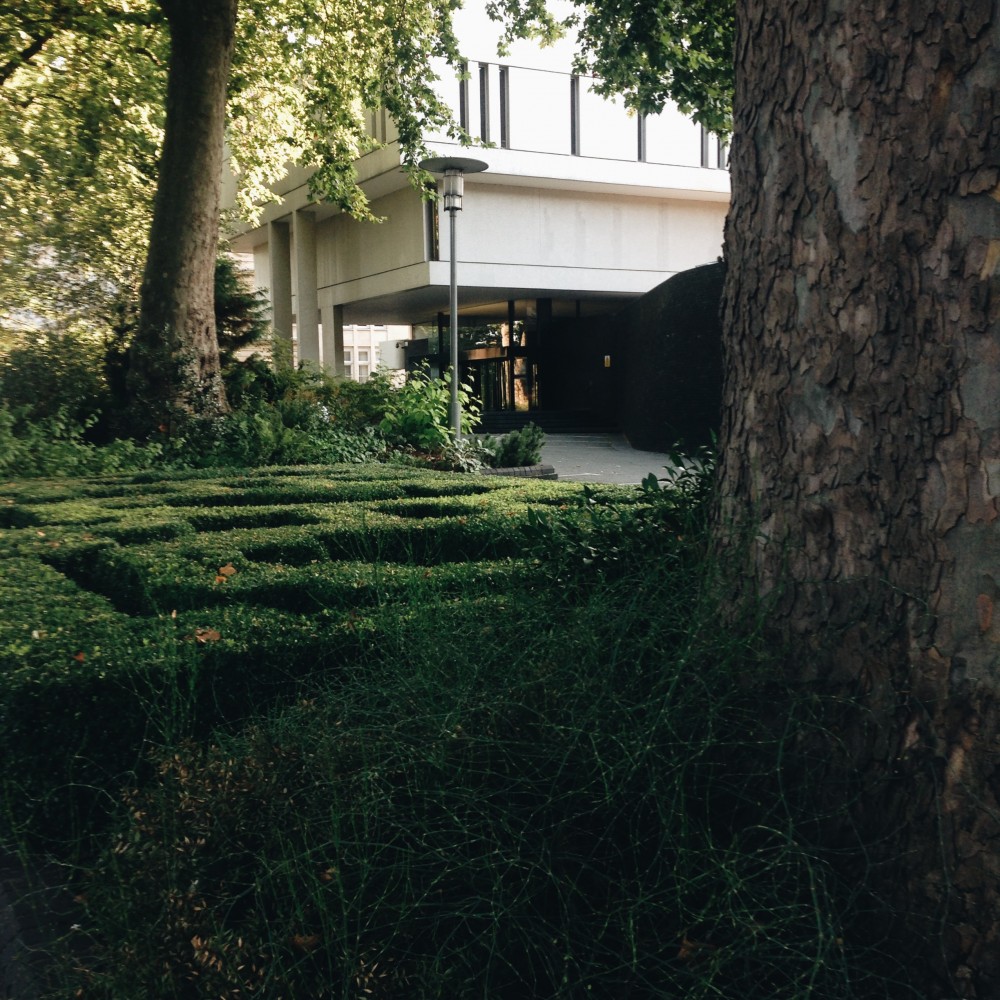 Finally I plucked up the courage to go a few weeks ago. I just turned up not knowing anyone and kind of got on with it. Whilst I’ve ridden with others before in a small group this was a lot more people than I was used to. We set of two abreast with the inside line pulling through reasonably regularly. The group was around 25 people and started at a normal pace to warm up. It was good to be in a group moving at a speed and also being disciplined about signals and keeping the group together. Somehow on the first time I went I ended up in the fast group with five other rides. I felt like a total hero at first thinking “this is ok, I can easily do this” and then the pace started to wind up. We ended up flying along at 40-45kph on the flat. Taking a turn on the front at this pace was hard work and fortunately others sensed some of my pain later in the session and pulled through again. The last three laps I was really working hard and with my heart rate to match. It felt great to be just on the edge of your comfort zone as well as working together in a well disciplined group. The last lap was a sprint which I finally got spat out of as I was just too tired and had run out of energy. I was pretty done after although not as completely ruined as I expected. After that a few warm down gentle laps were needed and then down to the Cycle Club for a coffee and food. Despite all of that I was still in work for 8.30am having completed a fair bit of exercise for the day and feeling pretty good about it. Some of the tiredness was from concentration as sitting on someone’s wheel at that pace seemed to tax me mentally. Hopefully it’ll get easier as I get used to it.

Most people were pretty friendly and happy to chat. Although as the pace ramped up I was less able to keep a conversation going. What’s also odd is that sometimes you get chatting and the line then pulls through – conversation over. But then you’re there to ride not chat!

I also went the following week which was wet and horrible. Sitting on people’s wheels without mudguards or glasses was grim although fortunately a little slower. I also went again this morning and loved it. I’m completely hooked and am going to try and keep going all the way through the winter. It seems like a great way to get some higher tempo rides in as well as meet a few more people further opening up possibilities for road riding.

The other thing that’s pretty special is seeing London at dawn. It’s such an incredible experience to be around when most of the city is still asleep. The last three rides have been around Regents but I’m looking forward to a dawn trip around Richmond park. Whilst I’d rather ride the lanes round Kent these morning rides are great for before work. 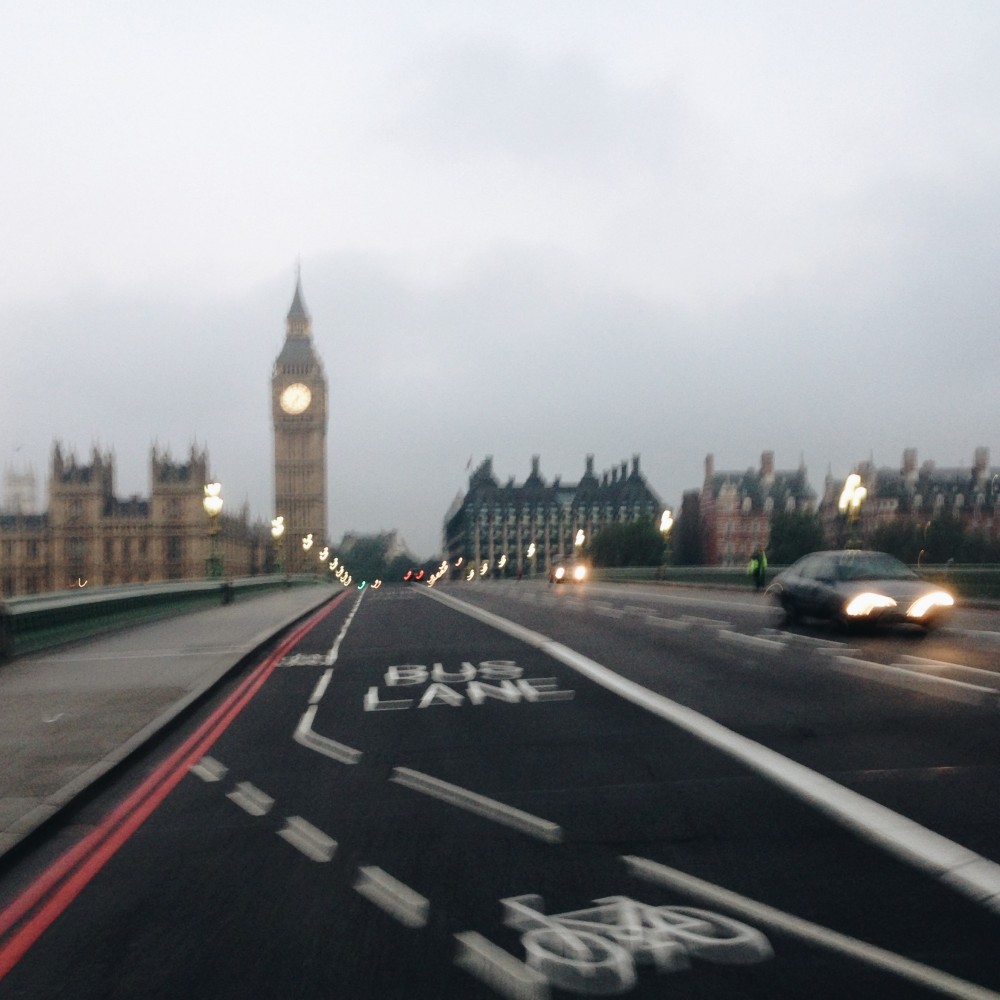